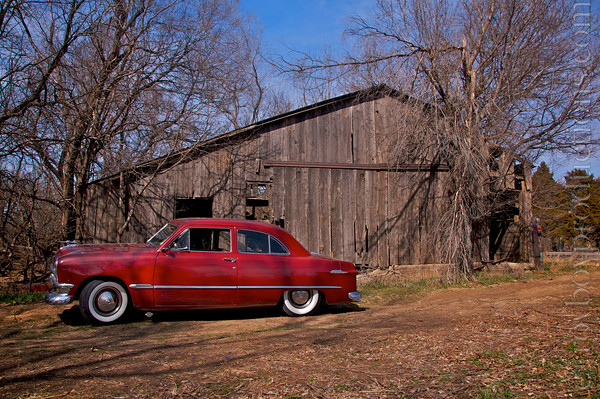 A while back my buddy Jack asked if I would come down and shoot some photos of his cars, good timing as I was just about to ask him if I could. So we decided we’d gather up his collection and take some photos next to an old barn near his house. He called up some of the other local hoodlums and had them bring their rides over too.

I had the pleasure of meeting Jack back in November when a couple of us met up at his house on our way down to the Stray Kat Cookout. I immediately had a new friend, as I’m sure just about anyone who meets Jack has the first time they meet him.

Anyways after putting in some time at the day job on the morning of March 12, 2011 I rushed down to the Wichita area to Jack’s place. When I showed up he had his collection out, plus a couple more cars that friends had brought over.

Thanks to Jack for setting up this shindig and for inviting some cool people, I had a blast and am ready for the next one!

There’s 385 shots total in the gallery now, click any of the shots to see the gallery. 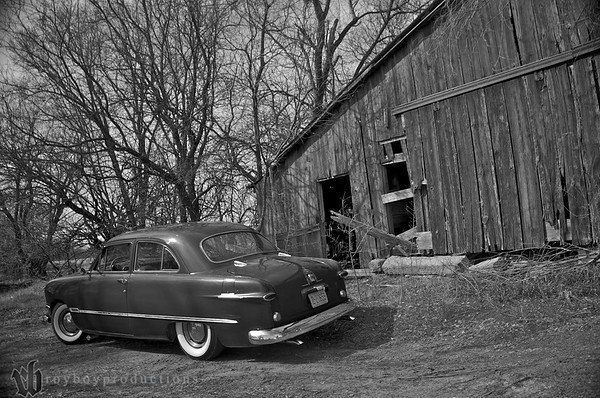 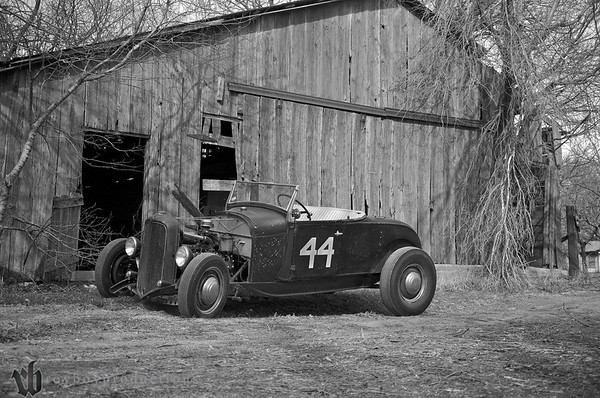 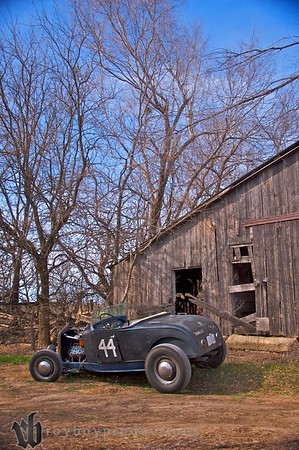 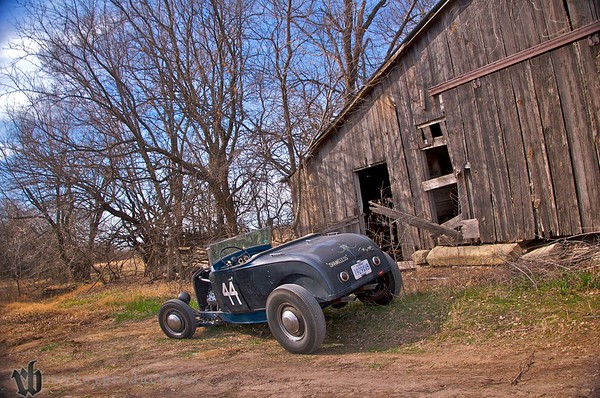 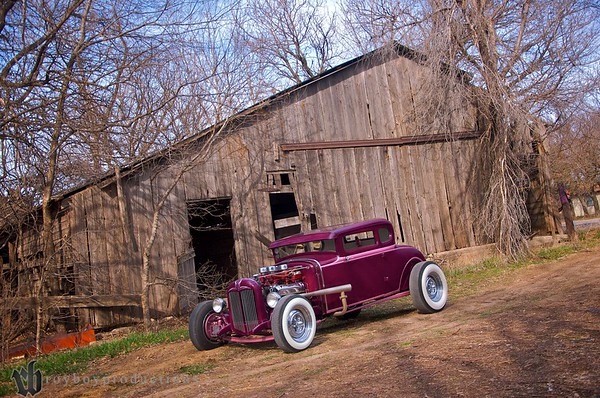 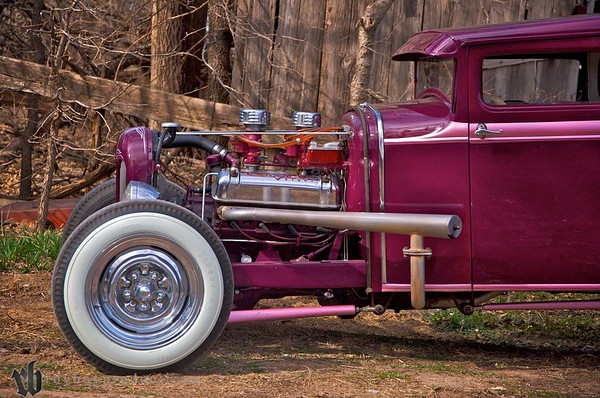 Look for some feature articles starting soon, photos and words with/from some of the people in my corner of the hotrod/custom car world. Artists, videographers, car owners, show promoters and most importantly friends of mine.

The first one will be on me, so you know who’s behind all of this madness!