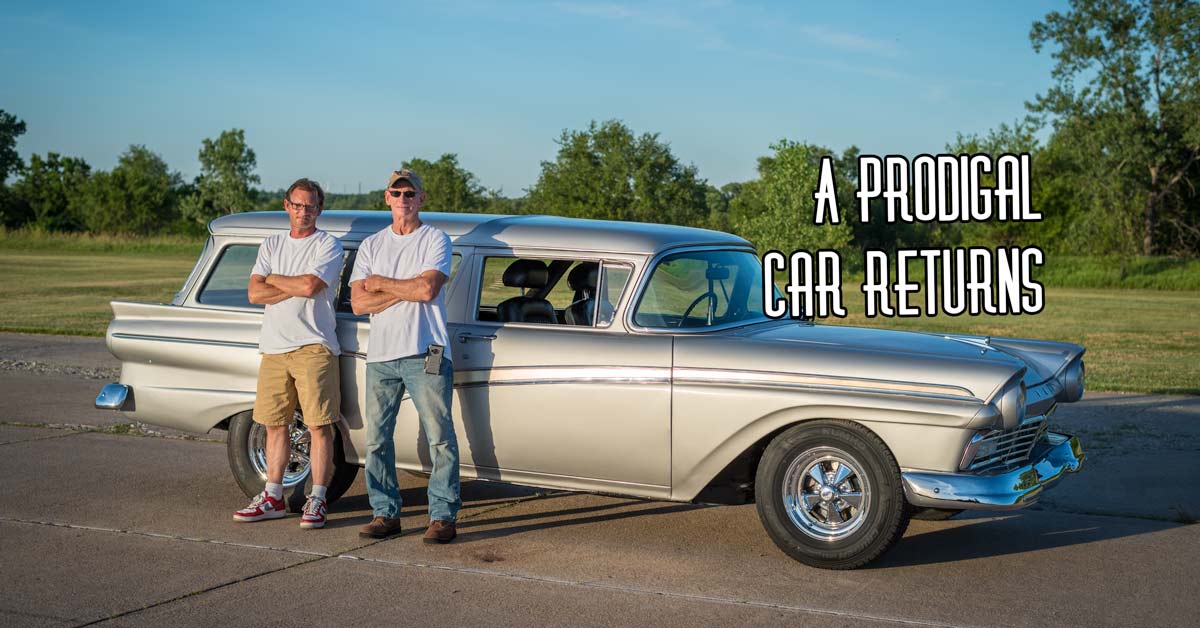 It all started for $33. That’s how much Gary Jennings paid at an auction for an abandoned 1957 Ford Ranch Wagon in 1970. That was the start of a 47 year long story. 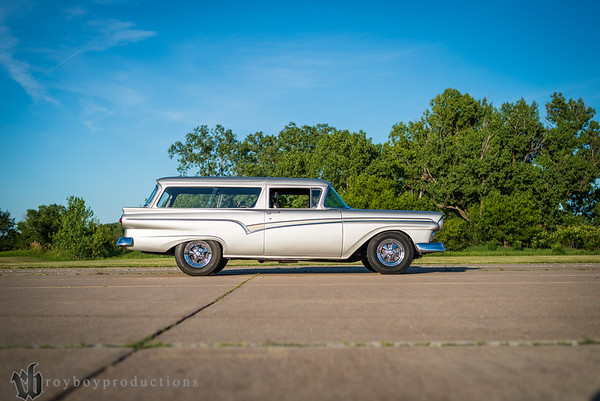 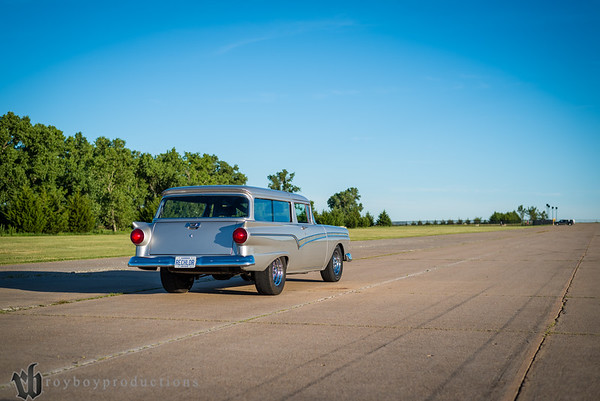 Salinan Gary Jennings was already into drag racing and already had some experience with 57 Fords so when he spotted this car that had been abandoned, he bought it at an auction for less than what it would cost us today to fill it with gas. The car had no drivetrain at the time which made it even more perfect for becoming his next drag car. The Y block out of a previous 57 Ford went right in, with a mating automatic transmission.

A couple of years later Jennings and the car set an American Hot Rod Association record for Formula 1 Q-Stock Automatic at Manhattan Raceway Park at 14.28 and 80.02mph, another record was earned with a slightly larger Y Block in 1978 netting a 13.3 time slip.
Gary’s son Shawn was a gear head from when he was just a tyke. The rule was that he could join his dad at the track when Shawn could see over the hood. One day he reached that mark, with the help of standing on his tiptoes, a fact that his dad didn’t find out until a few decades later. The 57 Ford was Gary’s trusty race machine from the year after he bought the car until around 1990 when the car was sold. The money from that sale purchased the Dodge that Shawn has been drag racing and steadily improving for the last 27 years. 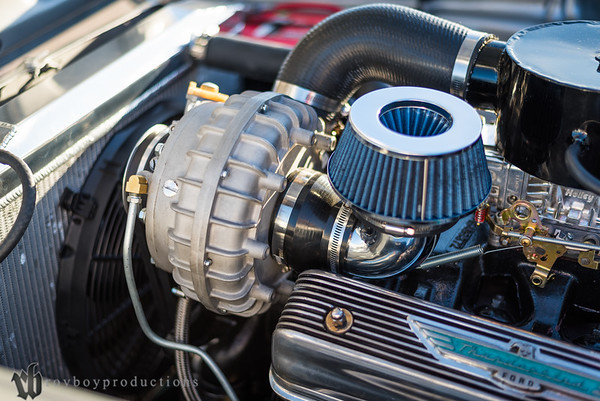 Shawn took his cues from his father and by the time he was a senior in high school in 1986 he was winning a championship in his Street Class in a Ford Pinto. Gary kept racing until 2004 when he retired from racing. Since then he’s played the role of crew chief and Shawn has stuck to the role of driver. 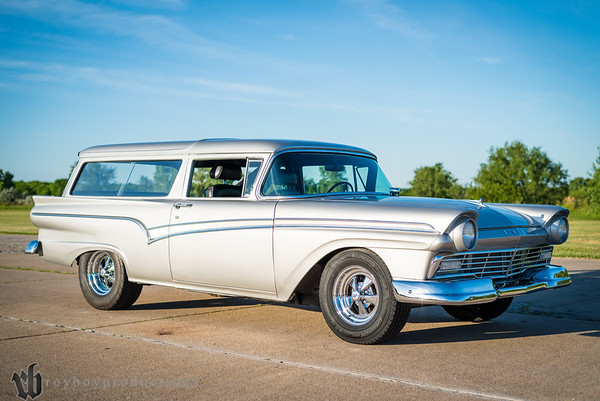 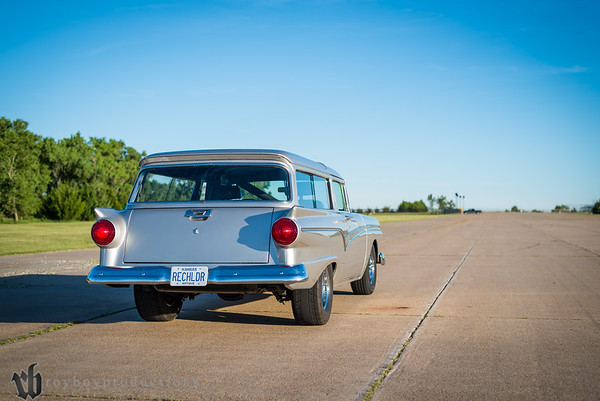 When the 57 Ford was sold to a gentleman in Georgia the supercharged Y block and transmission were migrated to the new owner’s 57 Ford and the wagon went through a few different owners over the years, each gathering parts to make the car a runner again but each owner passing it along before it was assembled and racing again. That’s the state that the car was in last fall when a potential new owner tracked down Gary by calling one of the sponsors listed on the car in some old photos. The potential owner was looking for more photos of the car. What they probably didn’t anticipate was that just a couple of weeks later Shawn would be driving to Dawsonville, GA to pick the car up and bring it back to Salina.

Over the years away the car faired pretty well, there wasn’t a bunch of damage to be fixed. Good news since it was early November and the plan was to get the car going again before Gary’s 75th birthday this spring. Shawn joined some online groups that were in the know on Y blocks and was also a member of some drag racing circles and used his contacts to tell the story of how he was restoring his dad’s race car. Folks were ready to help and find the parts that were needed to get the car together. Shawn and Gary worked on the interior and some mechanicals and called on the help of some others to get the rest of the car together.
The car was painted in the local Ford dealer Long MacArthur’s paint booth, a local sign guy handled making magnet version of the old sponsors that had been on the car just the way it was in the old days. When it’s time, just put the magnets on and make the car look like it did, otherwise let that gorgeous new paint job shine. A 5 speed was build by Steve Caswell, who also did some other mechanical work. Another local gearhead Tim Corelius handled re-wiring the car and installing some new Dakota Digital gauges in the dash.

A new engine was found and built, a supercharged Y block just like the car had in it 27 years ago, even using a couple of the parts from the original install. The fender well headers are gone and the inner fenders were closed back up like they came from the factory and a great sounding exhaust was installed. The plan came together and Gary now has his car back and has had another great adventure with his family.
Congratulations to the Jennings family, you’re all that is awesome about car people. Thanks for telling me your story and letting me shoot some images of it!