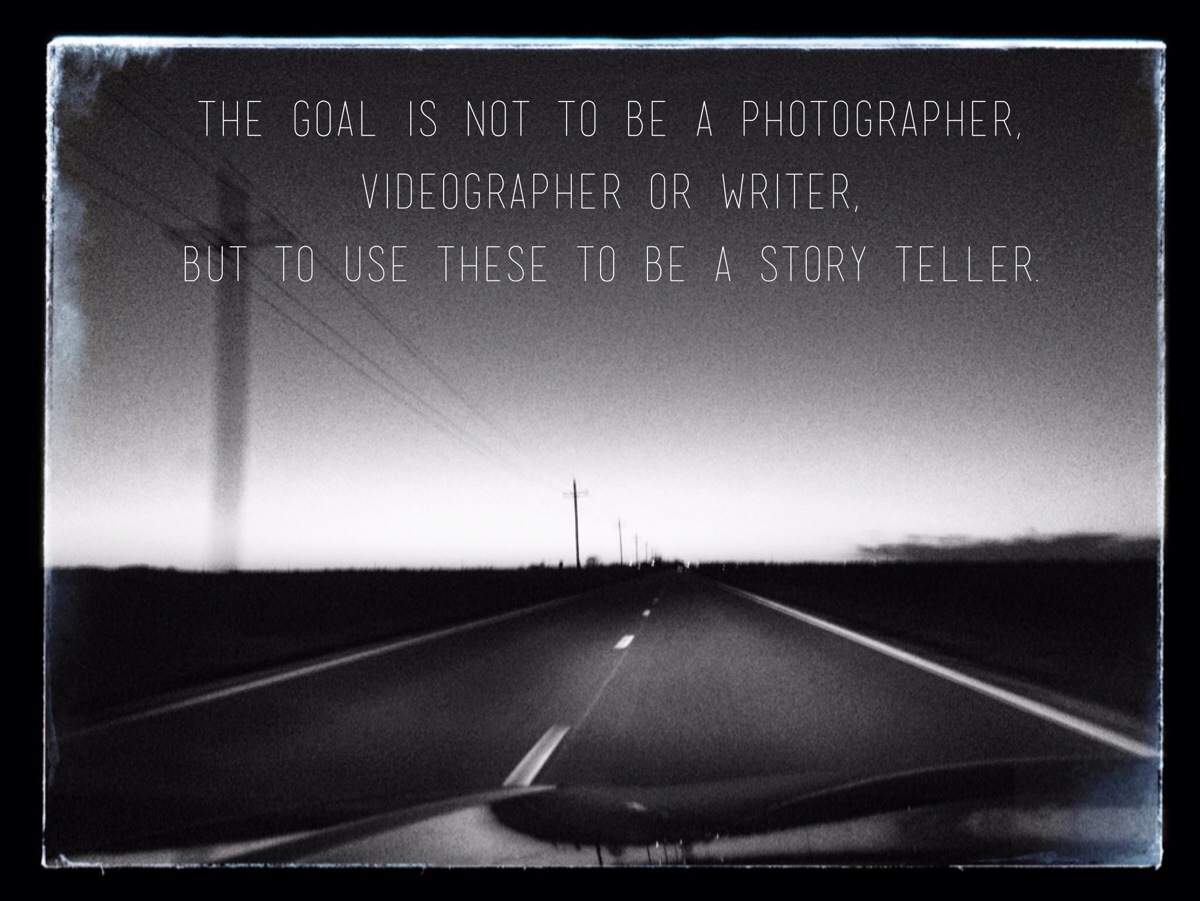 My name is Travis and I’m kind of a car nut. While I can admire nearly any style of car, I’m way way into the style of hot rods and kustoms that were around pre-1964.  On any given weekend you can probably find me at a car show or rod run somewhere in the midwest, camera in hand.

In the mid 90’s I was part of a custom car stereo shop that was building high end sound quality competition cars. I would take a disposable camera along to car shows and competitions to shoot photos of some ideas that people had here and there that I thought we could improve on or take in a different direction. A decade later I attended my first traditional hot rod show with my first digital camera. By then my reason for taking photos was just to be able to remember the cars that I’d seen.

Over the next 10+ years I would upgrade cameras twice and take more than 80,000 car show images at car shows as far away from my home near Salina, KS as Austin, TX and Los Angeles. Thankfully for everyone involved, some skills were developed and a style emerged. In 2011 I shot my first feature for a magazine and was lucky enough to get magazine coverage a total of 10 times in the next year culminating the year with a magazine cover. Both that first feature and the cover were for Car Kulture Deluxe, other articles have been in Ol’ Skool Rodz, Kustoms Illustrated, Gears N Gals, Rolls N Pleats and Hot Rod Magazine. Now the total is over 40 appearances in these various magazines.

The Royboy Productions galleries have been viewed over 50 million times since August 2010 and the number keeps climbing. In 2016 I traveled over 20,000 miles attending events! Follow along on Facebook, twitter, instagram (royboyprods), or check back in here regularly to keep up with all of the travels and adventures.