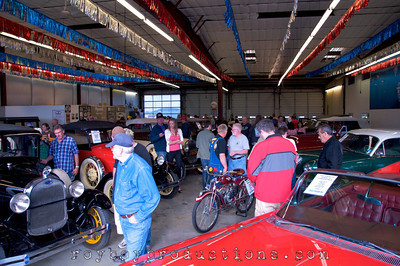 See the full 1423 image gallery here, or click on any of the photos in the story.
For a couple of years I’d heard of the Lonestar Roundup in Austin, it always sounded like a great time, so this year I figured why not check it out? Damn I’m glad that I did! A bunch of my hotrod/kustom friends were going from all over the U.S. this was shaping up to be a great time….it was! 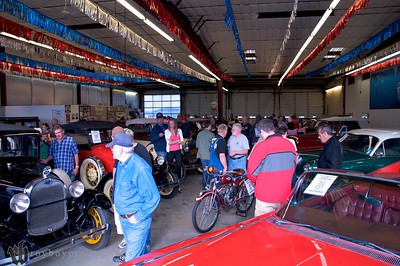 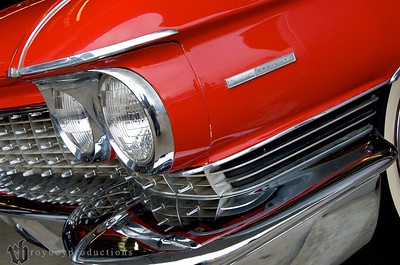 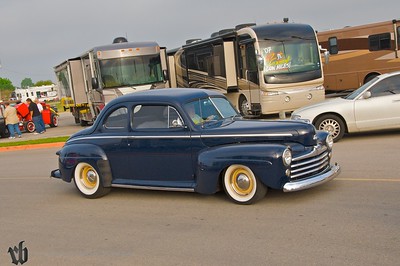 I finally got rolling out of central KS around 1pm on Thursday, figuring that leaving after the day job would get me in at 3:45am again, I took a half day of vacation. What a difference it made, I was comfy in my hotel room at 10:30, well until I checked facebook and see that some of the usual suspects were on Congress Street already. A few minutes later I had the late model parked on a side street (so nobody saw me get out of a Honda) and I was hanging out at the Continental Club with my buddies from Dewey, OK. Mickey and the crew had made the trip down early just so that they could catch Southern Culture On The Skids at the midnight show, great idea! Upstairs was another band and some friends from Omaha were up there, out in the street were hotrods and customs mixed in with the late model cars, the world was pretty chill and that was a good thing.

You know you’re at the right joint when you’re listening to a great band like Southern Culture and you look up and see Mercury Charlie and Gene Winfield standing a couple of feet away. What a strange dichotomy my life is to go from my KS desk job to 12 hours later being surrounded with cool people at a killer show in the heart of Austin.
Friday morning I met up with a ton of H.A.M.B.’ers for the Friday Garage Crawl. I heard people throwing around numbers of 100 folks on the crawl.  I didn’t count, but that’s sure a feasible number, there were a ton of people! I skipped a stop to get ahead of the crowd and was rewarded with some extra time to talk to some of the Donut Gang and check out their rides.
After a couple more stops on the Garage Crawl it was off to the show for me. The folks with cool cars were stopping at a children’s hospital but I figured a stock Accord wouldn’t brighten anyone’s day so I skipped it. 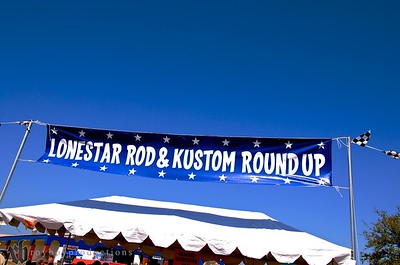 I arrived to what was already a busy show, the parking lot was pretty full, the show looked like it had a great selection of hot rods & kustoms, I was like a kid on Christmas morning!  The vendor area was packed with cool people selling cool stuff, I bought some shirts for Dad, my nephews and myself. Armed with an empty memory card I set out in search of some pictures, and I found some. Over 1400 shots made it into the coverage gallery, maybe a bit excessive but everywhere I looked I found something I wanted to capture. 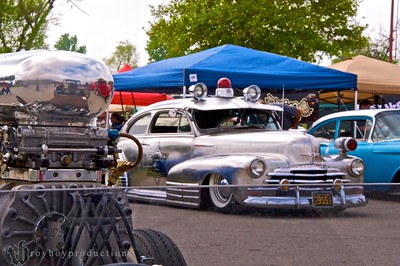 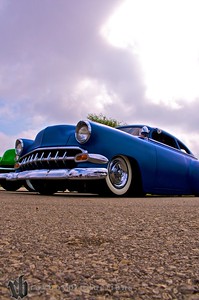 The rest of the weekend went pretty much the same, killer cars, awesome people and some fantastic live music. Saturday night I got to catch some of Jimmie Vaughan’s set at the show and then headed to Doc’s on Congress to watch Pushrod perform. The crowd on Congress was amazing, the locals have caught on to this cool event and almost make it not worth it to try to move around on the street….almost.  I regrettably missed the Jesse Dayton performance Saturday night and had to bail on the weekend before Mercury Charlie’s party on Sunday. That was a real bummer as Junior Brown was the first performer on the schedule for Sunday. 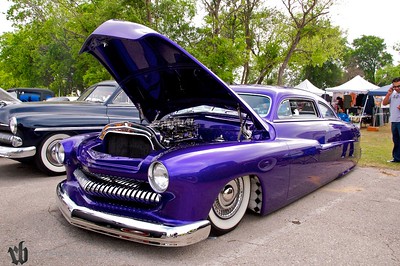 The Kontinentals put on a great show in the Lonestar Roundup, my first trip to LSR will not be my last! For anyone making the trip from the north I highly recommend getting off of I35 in the south part of Oklahoma and taking Highway 77, the drive through the Turner Falls area is well worth the extra time it’ll take. A great road trip home to end my first Lonestar Roundup trip was the perfect finishing touch. 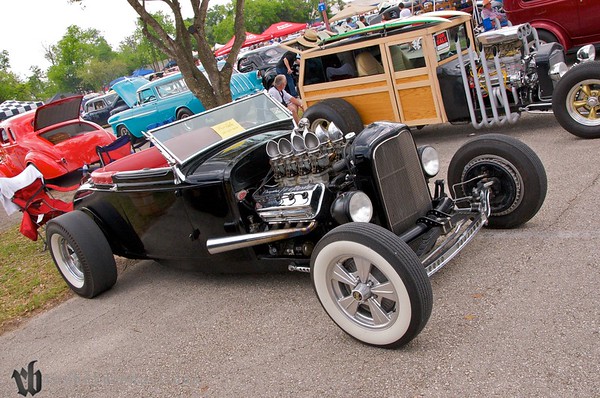 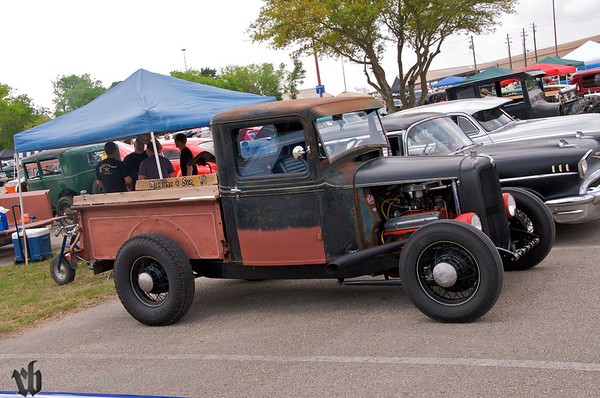 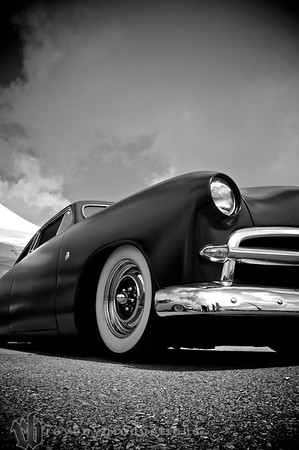 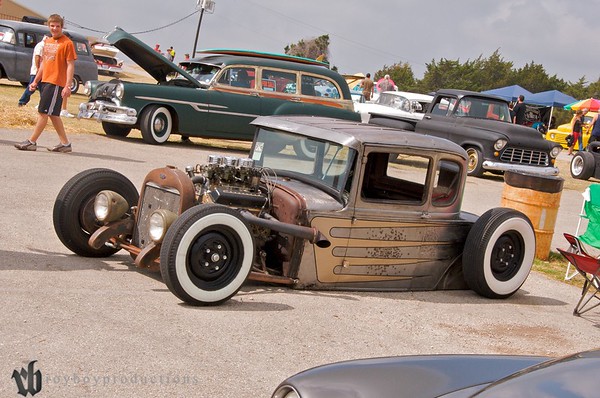 See you at a show- Travis