It’s been awhile since I’ve released a new video. I have the footage shot for 2 more but I’m waiting to time their release with those vehicles feature articles in magazines. Until then and for the new people here are the first two.

Episode 1 is all about the car that is featured in the Limited Edition Poster #1. Episode 1:Jack Marinelli tells the story behind his historic hot rod. A 29 Model A on 32 frame with a 46 drivetrain, this hot rod was build in the mid 50’s and sits today almost exactly the way it did then. This car is no enclosed trailer princess that sits in a museum, it is driven, and driven like it’s stolen. Music by Pushrod www.pushrodengage.com This episode sponsored by www.straykatkustoms.com 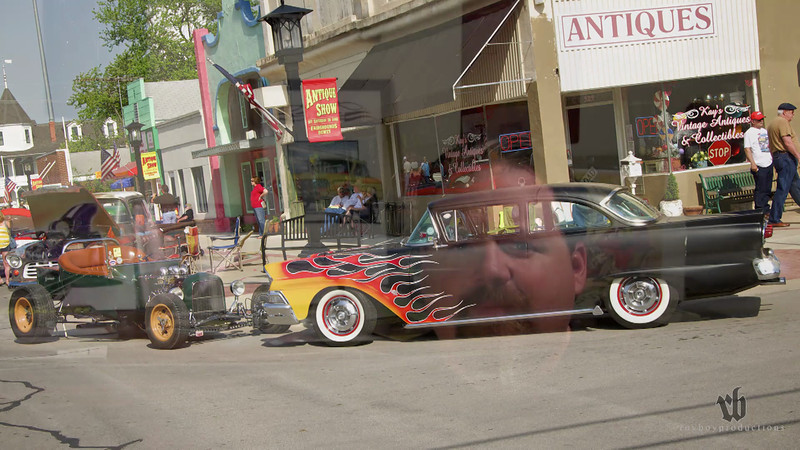 Episode 2: Jeff Myers (owner of Premier Body & Paint in Arkansas City, KS) takes us for a ride in his Custom 63 Galaxie and tells the story of the car and it’s build. Music by The Rumblejetts www.rumblejetts.com

More videos on the way as the vehicles near their publication dates! Stay tuned and I’ll see you at a show!