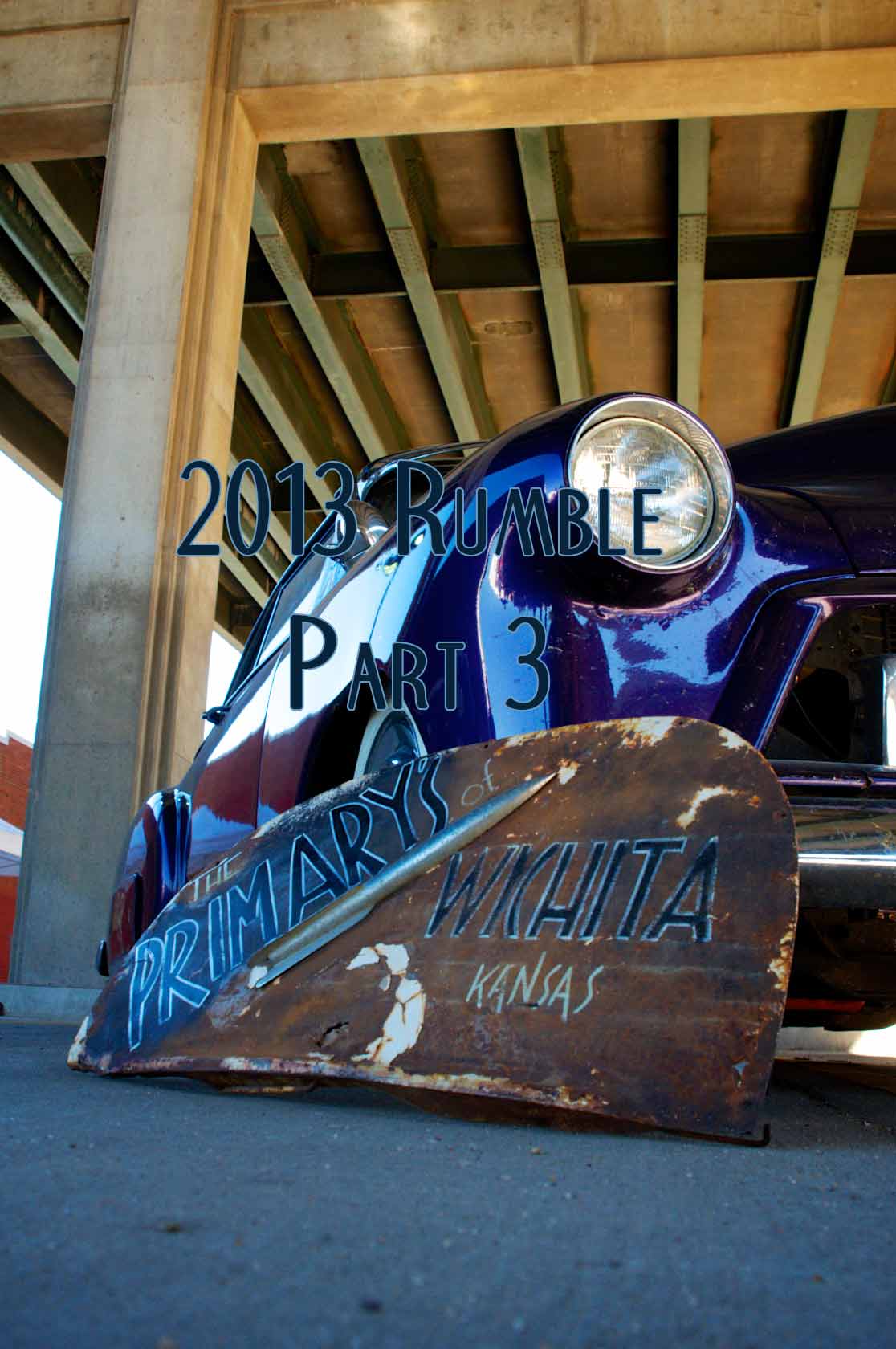 Soooo, I got a lot of photos of my lady friends on stage and a few more with them next to some cars. Who can blame me, really? They were nice enough to walk around with me after their performance and pose by some cars and I am not stupid, pretty girl + kool car = WIN!

Here’s the trophy table, all kool hand made trophies, because those mean more.

The hosts of the show.

Gimlet wanted to be the one to stand next to McPhail’s 41.

The girls posed for a couple of photos with Joe’s white truck last year, so we had to shoot with his 40 Ford too.

We were kinda running up against the clock so I didn’t have time to run back to the car and grab flashes or reflectors, damn.

With the girls gone, and all of the guys focusing back on talking cars now, it was back to shooting car show coverage photos. How kool is this?

One of 3 Galaxies at the show.

Some will call this a rat, I just say its unrefined.

Another kool truck that I see all over the place.

There was a lot of orange at the show, and all of it was well done. Some great quality paint work.

Not too many bikes at the show, I could definitely use more of the style that showed up.

Okay, I need this.

Its a good time seeing this truck launch at the drag strip.

The Go Away Garage hosted a panel jam with some heavy hitters around the table. Lots of kool art was created.

That’s it for this post, more throughout the week or you can click here and see the entire gallery, 1 more post tomorrow to finish it up!

Support keeping this blog free by picking up some kool stuff 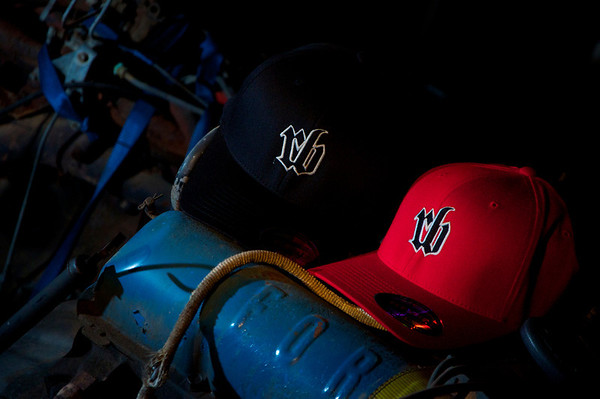