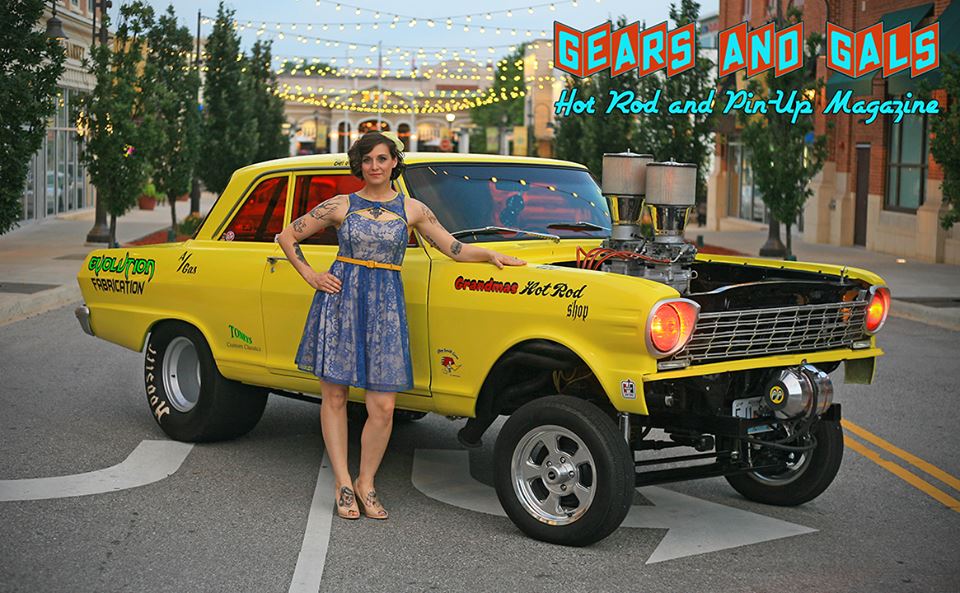 Two or three years ago a friend of mine was talking to me about another photographer that he wanted me to meet. He was really talking this guy up so when we finally crossed paths later that year I really felt like I kinda already knew Steve Giangreco. Our mutual friend Herb had filled me in on many of Steve’s kool projects but one that I didn’t know about was Gears and Gals Magazine. A year later I see the first issue of Gears and Gals and to be honest I was a bit jealous, I wanted to do a magazine! But this was far beyond what I was capable of at the time, and even today. Steve has put together a great publication in Gears and Gals.

Now on it’s 11 Issue, Gears and Gals is an indie publication that is largely the work of just a handful of people. The text is large, the photos are large, the ads are sparse. It’s a great magazine for just visually perusing or for sitting to read some great articles. I’ve supplied show coverage for the magazine in the past and I’m planning on doing so again in 2014.

If you like beautiful tasteful pinups and great hot rods, kustoms, trucks and drag machines,  you need to check this magazine out. The majority of the vehicles featured are from the Kansas City area as that’s where the magazine is based out of but the feature vehicles are starting to be shot from farther and farther away from the home base. Issue 11 for example features Chicago area’s Voodoo Larry’s  newly redone Voodoo Kreeper and the lovely Collette on the cover and as the feature story.

So now that I’ve told you a bit about the magazine, let me tell you about the experience that this magazine gives me. The paper is thick, the magazine feels substantial in my hands, almost like it’s made to be a collectable. Throwing it away would feel like a waste. Gears and Gals is printed right here in the midwest too, not outsourced to China like so many other magazines.  The photography is all well done, the articles are informative and well written. The layout of the magazine is straight ahead and simple with many full page photos featuring some of the many beautiful pinups that Gears and Gals regularly work with. When I was going through the magazine looking for faults the only glaring one was that it was that I wanted more. I don’t know if that’s a fault but it did leave me a touch less than satisfied, meaning that I will patiently be waiting for the next issue to show up. This magazine features many of the shows that I attend and a handful that I don’t make it to as well. There’s great event coverage, feature articles, personality features and more in Gears and Gals.

To summarize, yes the magazine is published by friends of mine, yes I will have articles in it in the future, and yes I’m recommending the magazine to you. First I wouldn’t be submitting articles to this mag if I didn’t believe it was a good product, and second this is as indie as it gets, no corporate politics, no big publishing company games, this is one small teams’ vision and effort going into making a great magazine that shows off some of the Midwestern car show scene. THAT’S something I can get behind. A subscription would make a great Christmas gift, even if you’re getting yourself a gift!

20 copies remain! Order today to get yours! 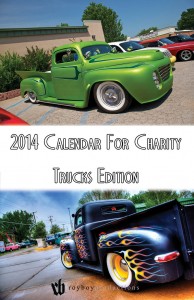