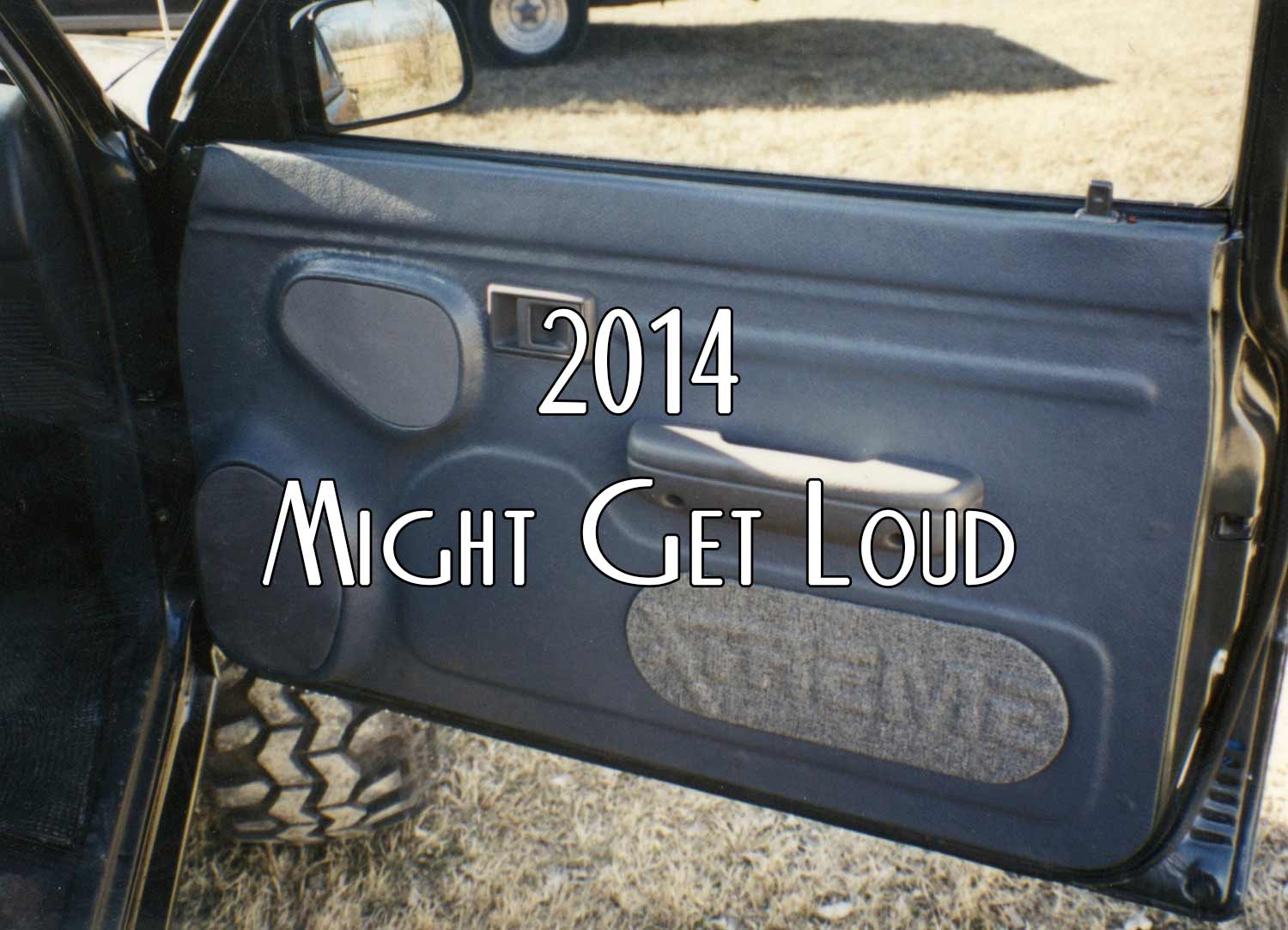 In my mind there is no greater escape for me than to hop in a great car with a great stereo, roll the windows down and go blasting down some two lane highway. For as long as I’ve been driving, music and cars have gone together for me. As the years went on I found that it was possible to create a pretty fantastic listening environment in my favorite place to listen to music.

Please excuse the copious amounts of tweed, these were taken in the 90’s 🙂

About a decade ago some friends and I were going to make a run at competing for a world championship again in sound quality ranks of IASCA and USACi auto sound competitions. Life got in the way. I still have most of the equipment from that buildup as the car was never finished and I’m making plans now on putting a system in the Galaxie. Not to compete again, we were once among the very best in the world, that competitive nature is long gone from me. Now I just want to get in, put on a great song and just get lost on the road to nowhere.

Stay locked into the blog over the coming months, I hope to have a whole bunch of tech articles for you, both auto sound and just old car related. From installing new high output headlights in the Galaxie to better see at night and new taillights so you can better see me, to new weather stripping, sound deadening, proper wiring selection for a stereo system, building speaker mounts, system design, wiring harness installation (maybe), etc. I hope to provide more show coverage from outside photographers as well from shows that I cannot attend. If you have any other suggestions for the type of content you’d like to see, let me know here. As long as it goes to the common goal of talking about kool hot rods and hot kustoms built in the midwest, I’m open to hear your suggestions.

My goals for 2014 for Royboy Productions is to make this site into a daily digital magazine, turning up the volume with shop features, car features, the car show coverage that I do so much, tech articles and more. I’m throwing around the idea of creating a hard back book of car features whenever I have enough of them built up to fill a book and make it a good value for YOU. I will continue to create the occasional new books like the 2013 Squared book I just put out. Hopefully I’ll continue with the Artist Feature series as long as they keep filling out the questionnaires and agreeing to be on the site.

Stay tuned folks 2014 is about to get loud in more ways than one. Next Monday and Tuesday as we wind down 2013 I will feature some of the most popular posts and photos that I shared with you this year.